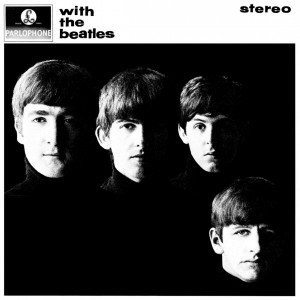 • Last week, Craig introduced us to the first Beatles album release in the U.S. – the appropriately titled, Introducing … The Beatles.

This week, he’ll celebrate the 54th anniversary of the band’s U.S. television debut with a few spins of their second cut, With the Beatles.

In what would singularly kick-off what came to be known as the “British Invasion,” the four-tet reached an estimated 73 million Americans when they showed up in black and white on The Ed Sullivan Show on Feb. 9, 1964. To put that in perspective, that’s three-quarters of the entire adult population who were tuned in – akin to about 187 million people tuning in to a single late-night program today.

The Beatles performed five songs that night – the opening two fresh cuts off the new album, which had been released just a few months prior.

With the Beatles, which features eight originals and six covers, was ranked at No. 420 on Rolling Stone’s list of the 500 Greatest Albums of All Time. 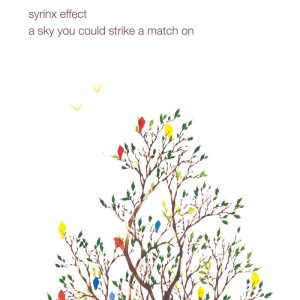 • Alanya will move as far as humanly possible away from Craig’s 1960s pop rock opener to a local album that hasn’t even been officially released.

If you’ve been enjoying live music in Missoula lately, you’ve probably caught a gig from jazz musician and improv master Naomi Moon Seigel. A recent Seattle transplant, Seigel and saxophonist Kate Olson teamed up with drummer/producer Eric Eagle for a “rich and dazzling” electro-acoustic collection that ranges from folk melodies to ambient noise.

The band is called Syrinx Effect and their first full-length is titled A Sky You Could Strike a Match On. 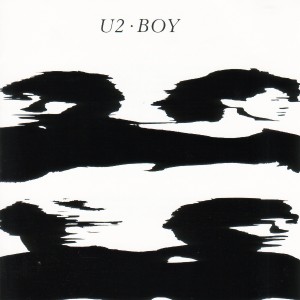 • With a new album out now and another arena tour set to kick off in May, U2 is once again making a case for being the biggest band in the world.

This week, however, Robert will take us back to the band’s more humble beginnings with a few tracks off their debut studio album, Boy.

The 1980 release (holy cow, that’s 38 years!) featured their first U.S. single, “I Will Follow,” and preceded their first international tour.

It was a much different band that recorded Boy with producer Steve Lillywhite; yet even back then they still gave each and every track their trademark anthem treatment.

“Of course, that’s the charm of Boy,” writes Stephen Thomas Erlewine in his review for AllMusic. “All of its emotions are on the surface, delivered with optimistic, youthful self-belief.”

They’re playing nowhere near Missoula, but if you don’t mind traveling a bit the pre-sale for U2’s eXPERIENCE + iNNOCENCE tour opens today.

• Finally, another pre-sale going on today – but this one much closer to home.

We’re talking about the 2018 rendition of the Sasquatch! music festival, which unfolds over three glorious days this May at the Gorge Amphitheater in George, Washington.

The cool thing about Sasquatch! is that not only do you get to catch a great line-up of some of your favorite bands, but a huge selection of the other five or six dozen-plus artists on the bill are destined to become artists to look out for in the years to come.

Check out the album review HERE or try your luck at seeing the band in person by winning our Sasqutch! ticket giveaway starting this Monday!