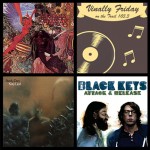 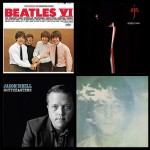 A “master of musical understatement.” The “mascot of the alienated.” A writer and performer of “suavely subversive pop hits” contrived of “slippery jazz harmonies and verbal enigmas.” These are just a few of the posthumous descriptors of rock and roll legend, Walter Becker, who died last Sunday at the age of 67. Half of the […] 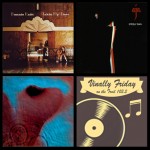 We’ve singled out three different types of music fans: The lyric lover, the head-bopper and the audiophile. The lyric lover doesn’t care much about genre and is sure to have mostly one-hit wonders atop their list of favorite tracks. The head-bopper doesn’t like “boring” music – and by that, he or she means anything with […]