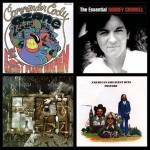 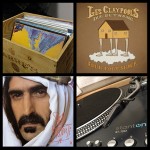 Craig’s out of town this week, which means Robert’s been charged with keeping things orderly and sanctioned. Why are we telling you this? Well, because it’s the best excuse we can come up with to explain why things are a little … well … out of the ordinary for this week’s Vinally Friday selections. For one, we’re […]