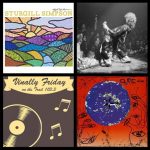 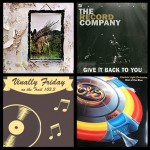 Last month marked 40 years since Electric Light Orchestra released its top selling album, Out of the Blue. The multi-platinum double album, which dropped in October of 1977, still marks the band’s highest-charting in the US and some of the English orchestral rockers’ most beloved singles: “Sweet Talkin’ Woman,” “Mr. Blue Sky”, among others. Perhaps […]