This week on Vinally Friday: A little bit of a truncated version of our usual Friday as both Alanya and Tommy are off the air. But Craig and Robert are still here, and they’ll be dipping back into the late ’60s with a few rarities from a few of the greatest musical contributors of the […] 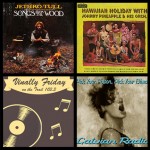 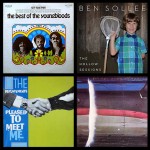 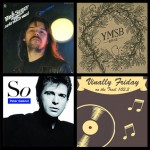 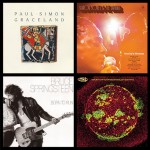 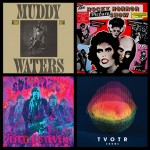 As much as we love it, nothing triggers the feeling of the endless time warp like the holiday season. Most of this has to do with family roles: No matter how much we age, when we meet our family around the dining table it’s nearly impossible to avoid slipping into old patters and behaviors. The […]