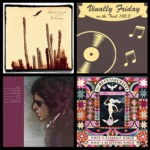 Sometimes in politics it’s not about right and wrong – it’s just a matter of who seems to be yelling the loudest. In the lead-up to next week’s mid-term election, that award goes not only goes, strangely, to a man already in office – but to a man who isn’t actually even up for reelection. […] 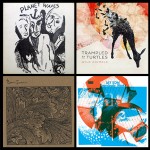 This week on Vinally Friday: Last week organizers of the Sasquatch! Music Festival announced their 2018 line-up, so this week we’ll open the countdown to Memorial Day weekend by featuring two of its artists on our weekly Vinally Friday segment. • Robert will feature the debut album from festival headliner Bon Iver. Released in 2007, […] 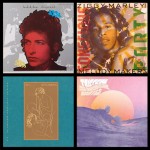 We remember it very clearly: Twice as tall as a regular jewel case, three times as thick, and full of Pearl Jam tracks which until that point of which we were absolutely unaware. Thus was our first encounter with a so-called box set. We found it stashed in a rack labeled “imports” – back when […] 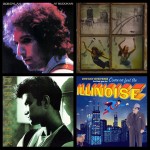 It’s true: We lived under a rock for the first decade of the new century. Call it an excuse, call it a rationalization, a justification – but if you don’t believe us, we’ve got more proof. Until today we had never heard of Sufjan Stevens. OK, so perhaps he’s not the most mainstream of popular […] 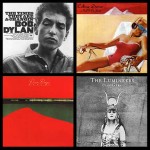 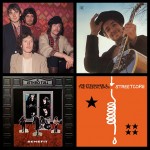 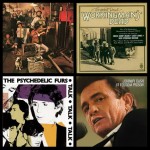 With one exception, this week’s Vinally Friday rotation is a celebration of some of the most important ’60s and ’70s era country and Americana classics. And by “important,” we mean not only are they just plain good listening, but they also made a mark in music history. Craig will kick us off with Basement Tapes, […]