Our longtime idol and musical role model, Elvis Costello, revealed recently an ongoing battle with cancer – a struggle that also forced him to cancel a series of European concert dates.

However awful the news, we’re excited to report that Costello seems to have the upper hand for now. The multi-talented English 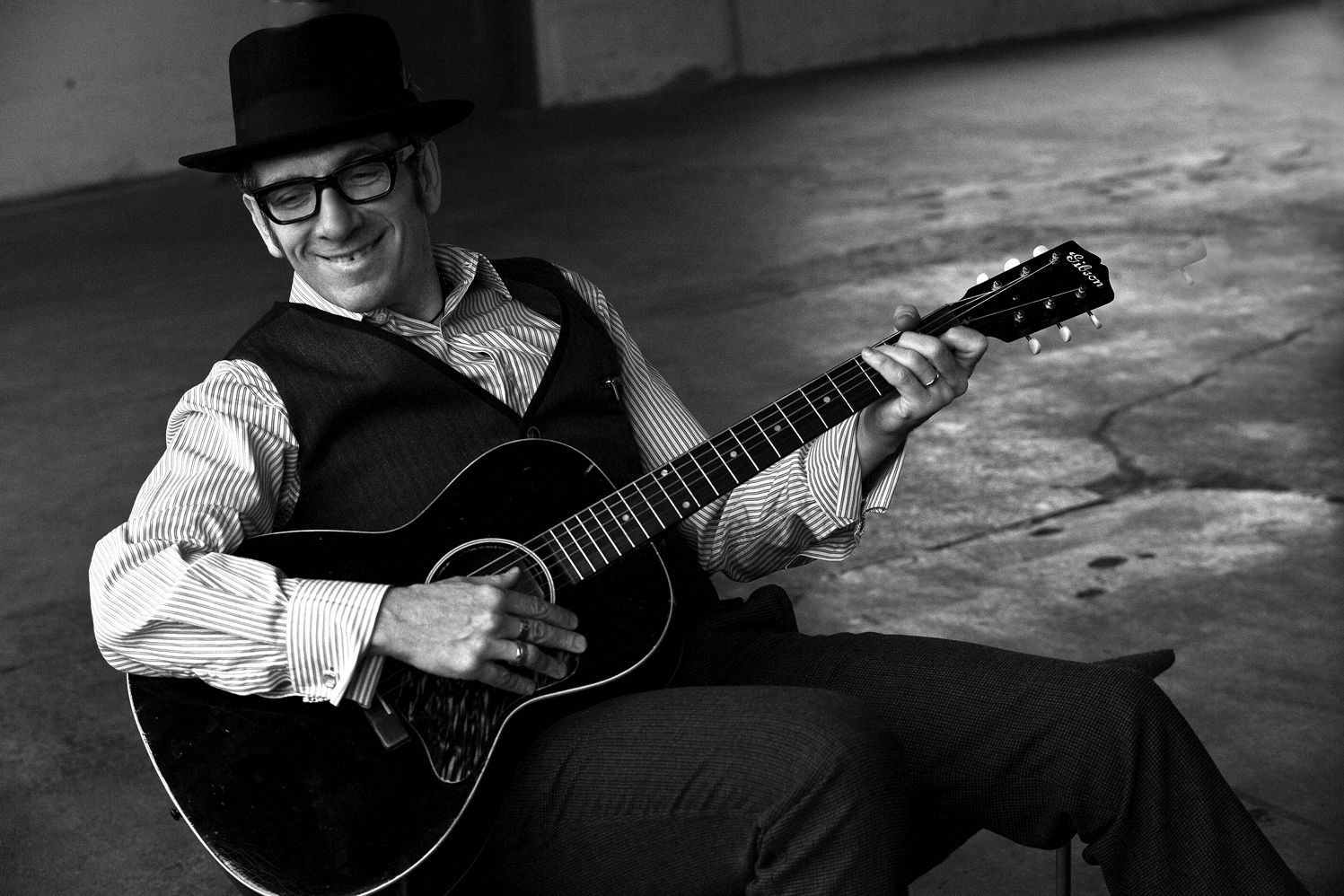 musician/artist announced this month his first studio album in five years will come out in October, and with it will come a 20-date North American tour.

Costello’s new work, titled Look Now, will include 12 new tracks, including a handful written in partnership with Burt Bacharach and Carole King. In fact, the former appears makes two appearances as guest musician on the album, which also marks Costello’s first release with backing band The Imposters since 2008.

We’re excited to celebrate the new album – and Costello’s seemingly stronger health – with an advance preview of the album’s lead-off track on this week’s edition of New Tracks on the Trail.

• Fresh off their Aug. 10 show at the KettleHouse Amphitheater, Portland “jamgrass” stalwarts Fruition have released a short set of new material.

The four-track Fire EP features a trilogy of tracks recorded during sessions from their most recent full-length release, last February’s Watching It All Fall Apart. It also features a new one mixed and engineered separately by the band’s drummer and banjoist, Tyler Thompson.

Fruition will remain on the road throughout this fall, with a series of dates with Daniel Rodriguez of Elephant Revival, Yak Attack and Missoula’s own The Lil Smokies. 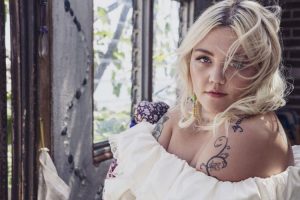 • Did you know Elle King is the daughter of former SNL castmember Rob Schneider?

We didn’t either, until we started looking into progress on her followup to 2015’s smash debut, Love Stuff.

Turns out King has, in fact, been making strides on a new release. It’s not titled, and it has no target release date, but she’s already dropped it’s lead-off single, “Shame”.

Check out the video for the “retro R&B” track HERE.

• We weren’t entirely sold on “Samurai Cop (Oh Joy Begin)”, the leadoff single from Dave Matthews Band‘s ninth studio album, Come Tomorrow. But then the Trail played it again and again, and after awhile it kind of started to grow on us.

Now’s a good a time as any to feature the second single as DMB gears up for its annual Labor Day weekend stand at the Gorge Amphitheater. 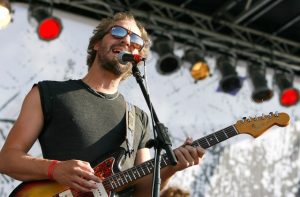 • Finally, a lot has changed in the personal life of singer/songwriter Matthew Houck – more popularly known as the artist Phosphorescent – since he hit the mainstream with 2013’s Muchacho.

That one, which was actually his sixth overall, found him in the midst of relational crises. Now, with new wife, new home in Nashville (and two new children), the former Georgian is finally ready to dish out his follow-up.

C’est La Vie, due Oct. 5th, was recorded in his new home studio, Spirit Sounds, and presents a more stable and balanced Houck. Check out the Pitchfork review HERE.