This week on “New Tracks on the Trail” we’ll preview a few upcoming Missoula shows, take a couple leaps across the pond and showcase a singer/songwriter making splashes on the local scene. 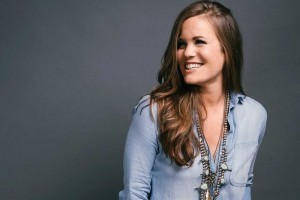 –Bonnie Bishop: Another from the Texas performer’s Ain’t Who I Was in advance of her Tuesday night performance at the Top Hat

–St. Paul & The Broken Bones: New stuff from the six-piece’s sophomore album, Sea of Noise, due in September

–Passenger: Music from his followup to the Whisper series, Young As The Morning, Old As The Sea – also due in September

There ya have it! Another Tuesday, another round of awesome new music from The Trail 103.3.

And don’t forget: you can pick up all most these albums at a discounted price now from Rockin’ Rudy’s!