If you like to hear the same old music over and over again, then you probably won’t dig the Trail.

Not only do we like to keep things fresh around here, we’re also keen on spinning tracks we guarantee you’ve never heard before – and often from artists who either haven’t made it big yet or who prefer to keep things low key.

That’s why our weekly Tuesday feature, New Tracks on the Trail, may be the single most important thing we do. 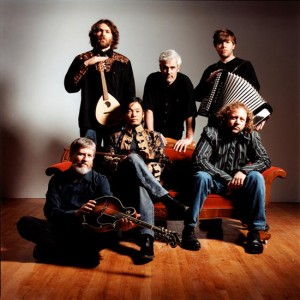 -Amos Lee – A new single, “Vaporize” (which, interestingly, he wrote in the shower)

While you’re here, check out this awesome preview of “Loud Hailer” and see why Rolling Stone magazine in March named The Revivalists one of “10 Bands You Need To Know”.