Bob Wire never had a problem making a name for himself. 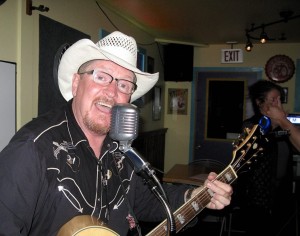 In fact, his name itself is a name he made for himself. (His real name is Ednor Therriault, but that’s really no secret.)

If you weren’t around in the ’90s and early ’00s, you might have missed his regular contributions to local nightlife. B
ut even then, you probably know him as the guy that sang that silly song about the chicken truck.

Now Bob Wire is back, and he’s bringing with him something a little more serious – the cream of the crop of his last decade or so of songwriting.

The new album is called Thunderbird. It was released last week and includes 11 new tracks. We’ll feature some of them all day tomorrow for our regular New Tracks on the Trail feature.

-Ryan Adams: The alt-country singer/songwriter/guitarist has been teasing a new album since last summer, and now we’ve finally got some details.

It will be called Prisoner, and Adams says its inspired by ’80s-era rock acts with lyrical focus on the recent demise of his six-year marriage to Mandy Moore.

The album is his 16th as a solo artist and first full-length collection of new music since 2014’s Ryan Adams.

He premiered all 12 tracks at a secret show in Sydney, Australia, earlier this month; tomorrow we’ll feature just one. 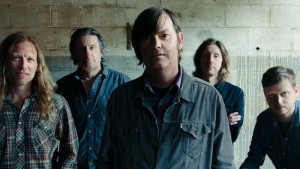 -Son Volt: When Uncle Tupelo broke up, Jeff Tweedy went on to great success as the frontman for Wilco. But don’t discount the musical tenacity of his former bandmate, Jay Farrar.

Farrar and his follow-up act, Son Volt, have carved out their own footing in the alt-country scene, and they’ll build on their reputation with their eighth studio effort.

Notes of Blue is their first album since 2013 and includes 10 blues-inspired tracks. The band will kick off a supporting tour in March.

That’s because the Dallas singer’s studio career is really just getting underway. After ditching his successful law career, the longtime guitarist released his first EP of original songs earlier this month.

His PR agency is giving him rave reviews: “Wolcott’s Americana-infused vocals are beautifully lifted by infectious meolodies and inspired instrumentation.” 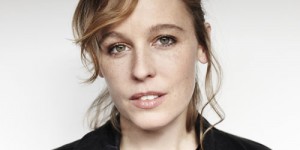 -Tift Merritt: Emmylou Harris called her a “diamond in a coal mine.” She’s often been compared to Joni Mitchell. She’s released five studio albums, two live albums, was nominated for a Grammy and performed live for Austin City Limits.

Yet somehow, we had never heard of Merritt until now.

Better late than never, though, right? Tomorrow we’ll show you what she’s all about with her newest effort, Stitch of the World, which is due Jan. 27.

-Lotus: We haven’t been giving the Philadelpia electro-rockers’ Eat the Light disc any spin, but now that they’re coming to Missoula we’ve decided it’s time. 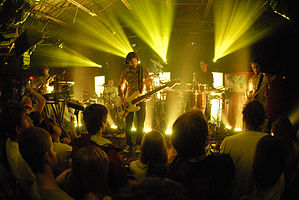 The album marks their 13th studio effort, but according to at least one critic, it’s full of at least one welcome first: Vocals on each of its 10 tracks, including some from females.

“Yet the album is authentic Lotus as well … exploring the boundaries of sound, busting out the confines of genre to provide a surprising and fresh take on music …”

Check ’em out, and if you like what you hear mark Feb. 15 on your calendar. That’s when they’ll be playing The Wilma, and tickets are still available.

There ya have it – another Tuesday, another round of New Tracks on the Trail! Special thanks to Rockin’ Rudy’s for sponsoring this awesome weekly segment!