If you were tuned in, you probably heard us talking about David Boone on Tuesday. 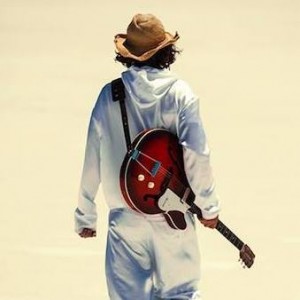 The Missoula musician caught our ear several years ago, and we were thrilled to support him as he recorded and prepared to release his newest album, Dawns, in 2012.

But tragically, the young talent was beset by medical issues and the album never was never released. Until now.

We’re as excited as anyone to announce that Dawns will finally see the light of day on May 19th thanks to the hard work of David’s wife, Stephanie.

Stephanie is releasing the Danton Supple-produced record (Morrissey, Coldplay) on the musician’s website one track at a time leading up to the release date.

We featured one of these newly released tracks on New Tracks on the Trail earlier this week; we’ll continue to do so for the next three Tuesdays.

In the meantime, David is still struggling with his health issues, but he’s slowly recording and has even begun to perform a bit around town. Here’s to hoping the album’s release will be everything he needs to push through to full recovery soon!

For David’s story and to download the tracks as they’re released, visit davidboonemusic.com – and keep your dial tuned to the Trail 103.3!