The Trail 103.3 and Knitting Factory Presents are excited to announce the return of Modest Mouse to Missoula for their second performance in two years! 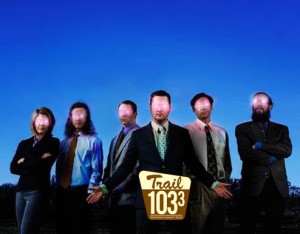 admission tickets are $40 and go on sale Friday, May 12, at 10 am and can be purchased in-person at the venue or at Rockin’ Rudy’s. They can also be purchased over the phone by calling 866-468-7624 or online at ticketweb.com.

Modest Mouse performed at BSB two summers ago in support of their sixth studio album, Strangers to Ourselves.

Check out their performance of hit song “Float On” from that show:

The band is reportedly working to release another album soon, but no date has been announced.