Hosted weekly by Mandela, The Trail Less Traveled is dedicated to documenting humanity by gathering interviews and sound effects from the most remote locations around the world. The goal for the show is to take you, the listener, back to mankind’s earliest form of entertainment: story telling. Therefore, every week features an interview with an adventurer in their natural habitat in order to provide an audible journey packed with adventure information and inspiration. Everyone has a story & different perspective, we aim to share the stories from the world’s diverse cultures & unknown lands.

Every Sunday night at 6pm Mandela brings you another installment of The Trail Less Traveled – our locally-harvested outdoor adventure series.

Subscribe to the free iTunes podcast and follow the show on Facebook as it is recorded on location around the world! Past recordings include India, Panama, Australia, Baja, New Zealand & across the United States. 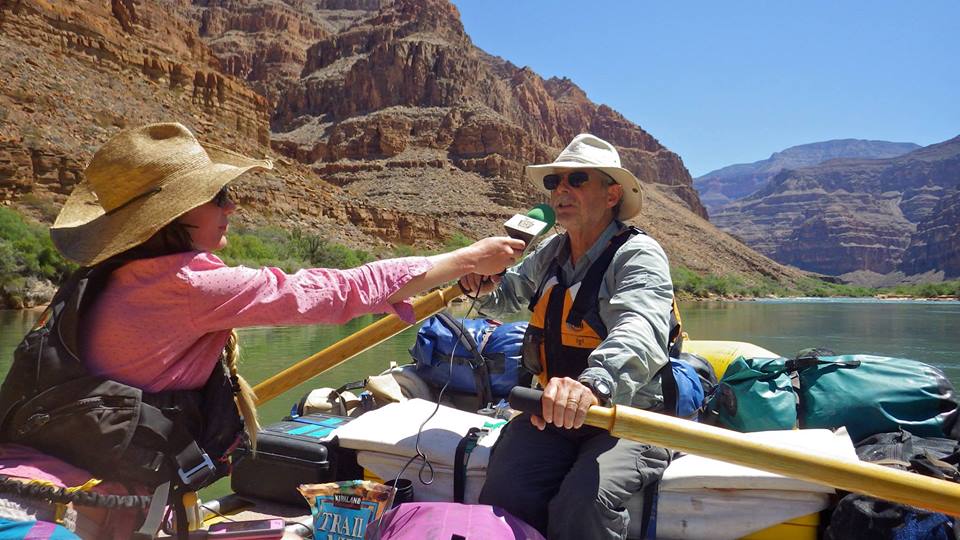 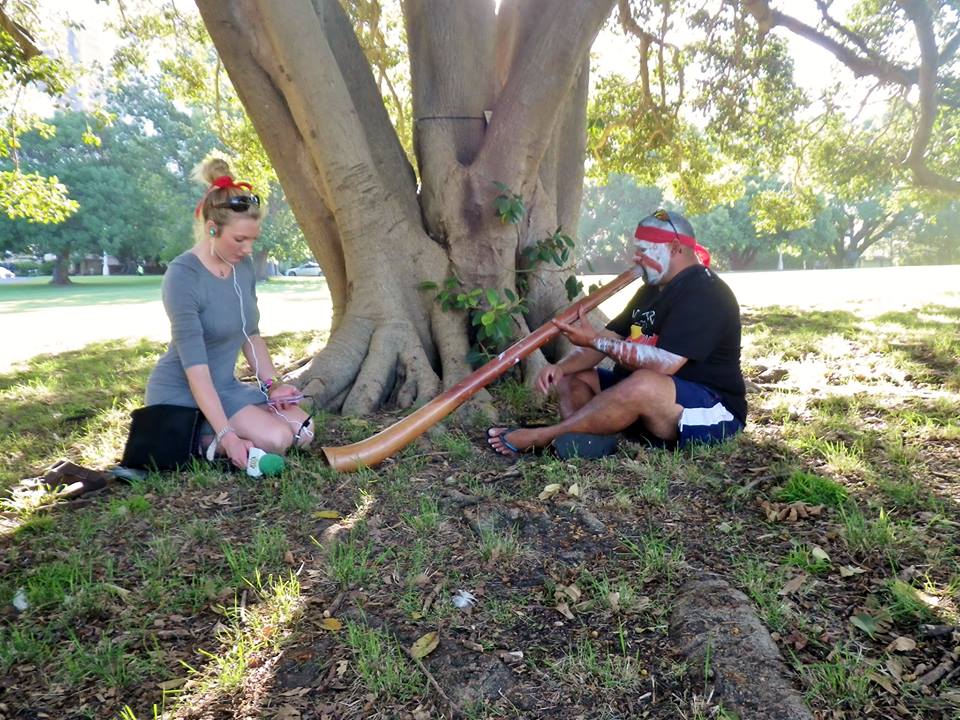 Mandela, Your host of THE TRAIL LESS TRAVELED! 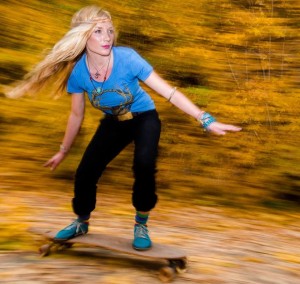 Growing up, Mandela spent a season in South Africa, a season in Montana and various seasons traveling the world with her flight attendant mother and vagabond father. At an early age Mandela fell in love with juxtapositions between cultures, music, food and weather of the northern and southern hemispheres. Mandela started filming her adventures when she was 14 and started an adventure-travel talk show on KBGA when she was 18. The show ran for five years & she is still producing short adventure films in her spare time. When she’s not in the studio, Mandela teaches Ashtanga Yoga and works as an international adventure guide/instructor in the field of whitewater rafting, kayaking & river boarding. She guides paddle rafts on two week expeditions in The Grand Canyon May-September and records the show on location wherever life takes her.

Mandela was raised on a nature reserve at the most southern point of South Africa. Growing up in the bush, the only musical entertainment she had was an old CB radio & didgeridoo. For many years she had only two cassette tapes: a Walt Disney soundtrack … and The Rolling Stones’ Sticky Fingers. She has a passion for classic rock’n’roll, the blues that evolved in African-American communities of the Deep South & funky up beat “world music”.

Mandela’s family made frequent trips to Australia throughout her childhood. Mandela started studying Aboriginal anthropology and didgeridoo sound theory in Australia in her teens. In 2007 she started an organization in Missoula, which continues to educate students in didgeridoo & Aboriginal anthropology. She also played didgeridoo & percussion in a local band called, “Peanutbutter & Didgeridoo Jam”. Mandela presents adventure lectures at the University of Montana & other public/private schools in America.

Raft with Mandela in The Grand Canyon , The Clark Fork River or The Orange River Gorge in Southern Africa! You can request her as your guide. 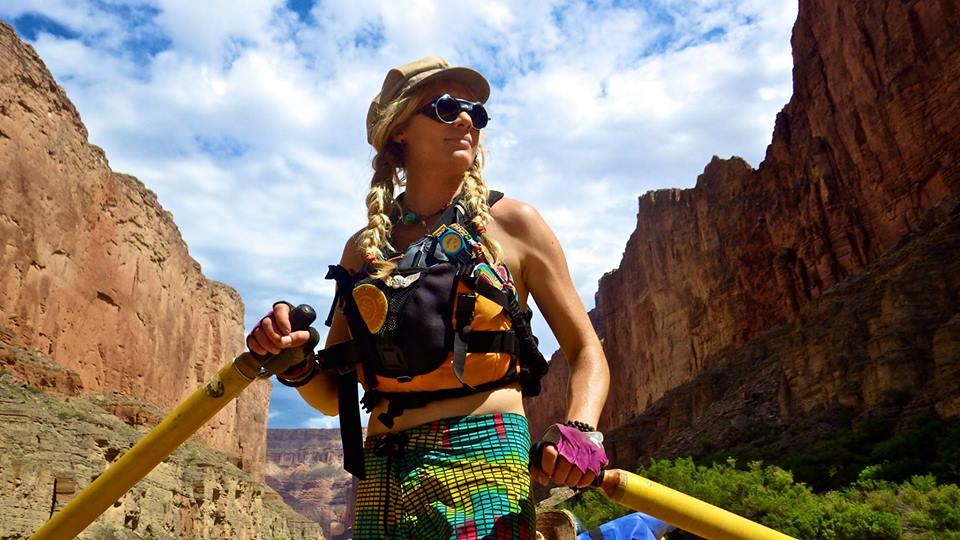