Your host of THE TRAIL LESS TRAVELED! 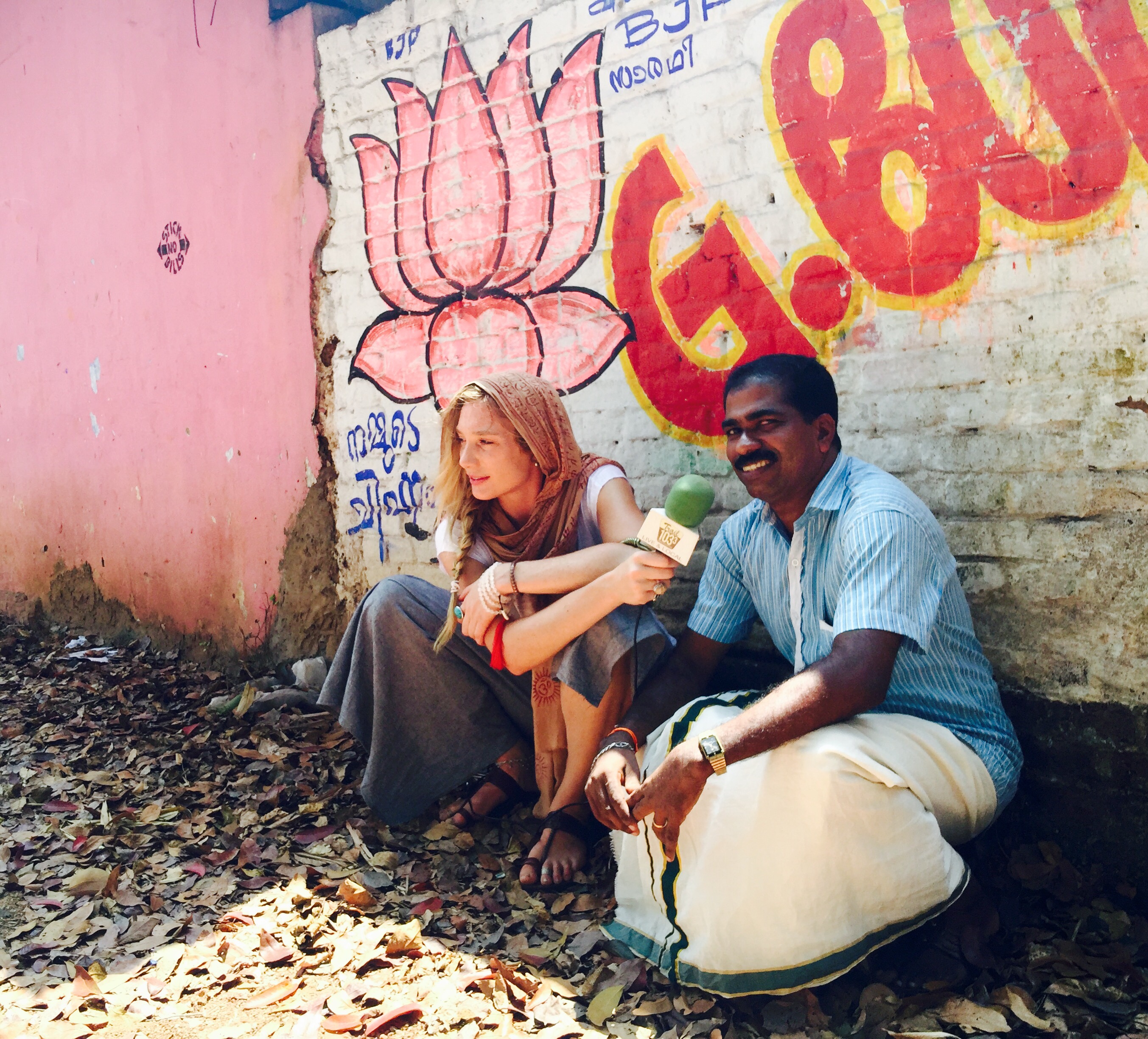 Mandela is dedicated to documenting humanity by collecting sound effects & interviews from the most remote locations around the word. Visit the official website to see pictures, archive previous shows & subscribe to the free iTunes podcast!

Growing up, Mandela spent a season in South Africa, a season in Montana & various seasons traveling the world with her flight attendant mother & vagabond father. At an early age Mandela fell in love with juxtapositions between cultures, music, food & weather of the northern and southern hemispheres. Mandela started filming her adventures when she was 14 & started an adventure-travel talk show on KBGA when she was 18. The show ran for five years & she is still producing short adventure films in her spare time. When she’s not in the studio, Mandela teaches Ashtanga Yoga & works as an international adventure guide/instructor in the field of whitewater rafting, kayaking & river boarding. She guides paddle rafts on two week expeditions in The Grand Canyon May-September & records the show on location wherever life takes her.

Mandela was raised on a nature reserve at the most southern point of South Africa. Growing up in the bush, the only musical entertainment she had was an old CB radio & didjeridu. For many years she had only two cassette tapes: a Walt Disney soundtrack … & The Rolling Stones’ Sticky Fingers. She has a passion for classic rock’n’roll, the blues that evolved in African-American communities of the Deep South & funky up beat “world music”.

Mandela’s family made frequent trips to Australia throughout her childhood. Mandela started studying Aboriginal anthropology & didjeridu sound theory in Australia in her teens. In 2007 she started an organization in Missoula, which continues to educate students in didjeridu & Aboriginal anthropology. She also played didjeridu & percussion in a local band called, “Peanutbutter & Didjeridu Jam”. Mandela presents adventure lectures at the University of Montana & other public/private schools in America. 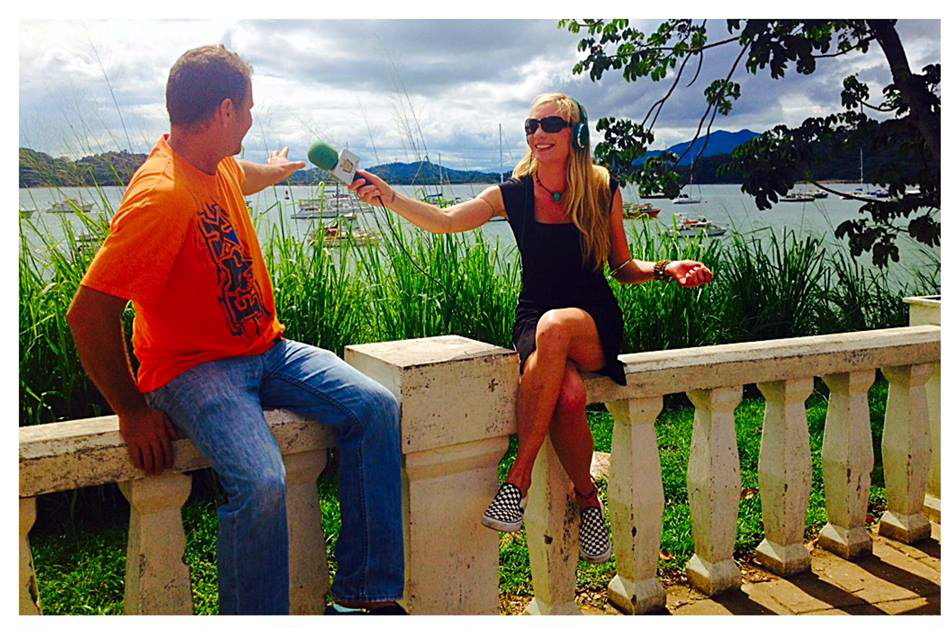