If imitation is the sincerest form of flattery, then why is it the imitated sometimes get so gosh darned offended?

Case in point: Elton John’s 1972 track, “Crocodile Rock,” which was released 45 years ago this week. 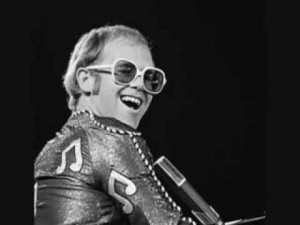 The critics called it “derivative” because not only did it fail to mesh with John’s work to that point, but it seemed to entirely dismiss the more “advanced” music of the time and revert instead back to the simpler rock of the 1950s.

“I wanted it to be a record about all the things I grew up with,” he said during a reissue of its home album, Don’t Shoot Me I’m Only the Piano Player, in the mid-1990s.

“Of course it’s a rip-off; it’s derivative in every since of the word.”

If that didn’t shut them up the, well, they’re never going to shut up. And now, so-called homages to artists, tracks and genres past are truly the “in” thing. Bruno Mars, anyone?

So we’re thankful to Elton John, not just for the music but for daring to play flatterer to his idols before him by daringly, brazenly ripping them off.

This week, Tommy takes us all back to the ’50s via the ’70s with “Crocodile Rock” as well as a few more off Don’t Shoot Me … as his selection for this week’s edition of Vinally Friday. 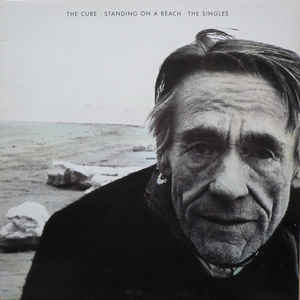 -Mike is filling in for Craig the latter part of this week, and he’ll be spinning a few favorites from The Cure‘s first greatest hits collection, Standing on a Beach.

-Alanya will follow up with some deep cuts from the second album by German folk-pop duo Milky Chance.

We couldn’t get enough of hit single “Stolen Dance” from their 2014 debut, but we’ve been equally impressed with their staying power in the years since. 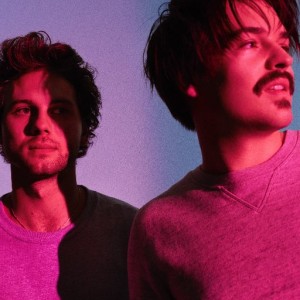 Released in March of this year, Blossom is, according to AllMusic’s Matt Collar, “folky and melodic where it needs to be, but it never strays too far from a sweet, toe-tapping pulse.

Milky Chance be performing LIVE at the Wilma on Saturday. Tickets are sold out, but Alanya will be giving away our final pair during the Trail Lunchbox on Friday at noon!