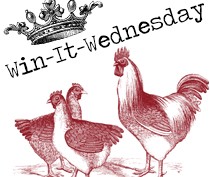 Ask any Trailhead and they’ll tell you: We find a lot of joy in sharing.

Whether you’ve been a die-hard fan since our first day on the air or you just turned us on for the first time, we like to reward good behavior with sweet prizes.

Thus, every Wednesday we give out lots of SWEET stuff like concert and movie tickets, gift certificates, station schwag and more! And we’re not talking about just a couple times – we’re talking all freaking day. It’s called Win-It-Wednesday, and everyone is invited!

Here’s what’s on deck for this week … Stay tuned, and good luck on the Trail!

We’re excited to welcome in the winter sports season with another fabulous ski/board film collection from Warren Miller Entertainment. 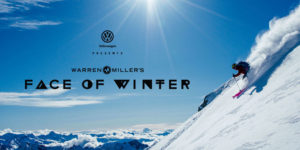 Miller had been releasing a film a year marking epic ski runs and adventures in some of the most remote mountains in the world until his death in January. But thanks to the work of the production company he founded in 1949, the series goes on!

This year, Logjam Presents and Volkswagon Presents will bring the 69th installation of Miller series to the Wilma for a screening on Friday, Oct. 19. Warren Miller’s: Face of Winter takes us to some of the legend’s favorite locations, from Engleberg to Chamonix, British Columbia to Alaska, with stops in Chile, Iceland and New Zealand along the way. Watch as world-class winter athletes carve the faces of these remote ranges in pursuit of thrills in high places.

All our winners this week will receive a free pair of passes to the show PLUS you’ll be entered into our big Warren Miller prize package giveaway, thanks to our sponsors Bob Wards & Whitefish Mountain Resort! What’s that, you ask? It’s pretty epic: Lots of great schwag from both the Miller group and the Trail 103.3, PLUS free lift passes to Whitefish Mountain and a $300 alpine backpack/gear bundle from Bob Ward’s! See the photo below for an idea of how awesome this package truly is! Alanya will draw our grand prize winner during her show on Thursday.

But first, you gotta qualify! So tune in all day Wednesday and listen for your prompt … 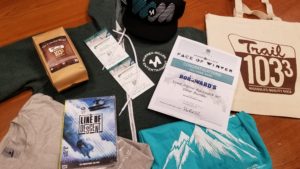