Our first thought when we heard Craig’s selection for this week’s Vinally Friday program was, “We’ve finally got us a Cubbies fan in the house!” 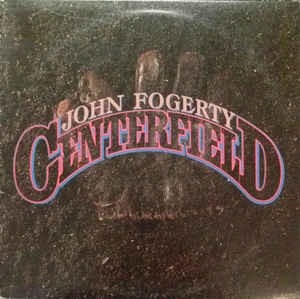 So why, then, did he decided to spin John Fogerty’s 1985 album, Centerfield? Maybe it’s because Craig, too, feels a certain passion for Gossamer Wump. You’ll have to tune in to find out.

Alanya will continue with another homage to bluegrass superstars Infamous Stringdusters. Silver Sky, the bluegrass group’s fourth studio album, was released in 2007 and is acknowledged for its unique production quality. Most critics attribute that to the almost exclusively hip hop-oriented resume of its producer, Billy Hume.

Finally, Tommy will cap off the day with some spins of Frank Zappa’s 18th album, Apostrophe (‘). Released in 1974, the album remains his most commercially successful in 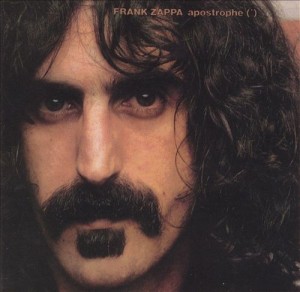 the United States. Apostrophe “has the narrative feel of a concept album, but aside from its willful absurdity, the concept is difficult to decipher,” write AllMusic.com reviewer Steve Huey. “Even so,that doesn’t detract from its entertainment value.”

By the way, did you know Tommy hosts his own Zappa show every Friday night? It’s called “Friday Freakout with Frank!”, and it airs at 9 pm. We dig it.

Finally, it’s Friday! It’s Vinally Friday – only on the Trail 103.3. Big thanks to Pella Windows & Doors for sponsoring!

One option for solving numerous medical problems is a online. Major change in basic lifestyle, another is drugs.