This week marks the 50th anniversary of the Beatles‘ masterpiece, Revolver. And so it’s only fitting that Robert explore the album in its original mono format for this week’s Vinally Friday.

Whether you count Revolver among your top Beatles albums or not, there’s no denying this 1966 release marked a major turning point in the band’s career. From heavy touring to a studio-focused act, from p
op to experimental rock, from innovative to exotic – Revolver 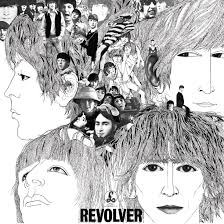 was, as one writer put it, “the sound of the future in 35 revolutionary minutes.”

Learn about the album’s development and significance – including its immediate impact – in this series of retrospectives from ultimateclassicrock.com.

Recorded over three nights in 1971, Fillmore marked the Southern rockers’ artistic and commercial breakthrough. Highlights include extended jams on hits “Whipping Post” and “In Memory of Elizabeth Reed”. 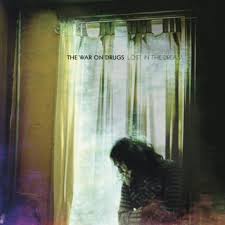 w at the Wilma with their 1982 release, True Democracy. The album marked a return to the English reggae band’s earlier political roots. Fun fact: Steel Pulse was the first non-Jamaican band to win the Grammy Award for Best Reggae Album.

And Tommy will close us out with The War On Drugs‘ third studio album, Lost in the Dream. Released in 2014, the album was inspired by primary songwriter Adam Granduciel’s post-tour depression and paranoia. It produced five singles.

One option for solving numerous health problems is a online. Major change in basic lifestyle, another is pharmacy.