We’re previewing a few artists coming to Missoula, paying homage to an old band’s first release in 20 years and honoring a music legend this week for our Vinally Friday showcase. 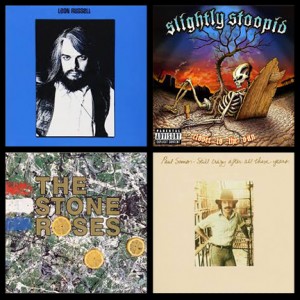 He’s playing the Wilma on August 9th, but first he’ll get some spin on the Trail – Craig kicks off Vinally Friday with the debut solo album from Leon Russell. The self-titled album was released in 1970.

They’re playing the Big Sky Brewing Company next Wednesday – it’s Slightly Stoopid, and Alanya will be playing some cuts off their fourth studio album, 2005’s “Closer to the Sun”. As an added bonus, she’ll also be giving away a vinyl copy of their latest release, “Meanwhile…Back at the Lab”! 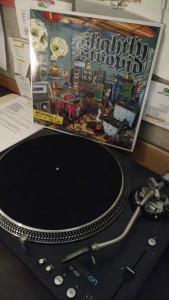 In May, The Stone Roses released their first new material in 20 years. Robert will pay tribute to the English rockers with their 1989 self-titled debut.

And Tommy will wrap the day up with a classic – Paul Simon’s “Still Crazy After All These Years”. Released in 1972, “Still Crazy”
was Simon’s fourth solo studio album, included four US Top 40 hits and brought him to Grammy’s, including Album of the Year.

One option for solving many health problems is a online. Minor change in basic lifestyle, another is pharmacy.