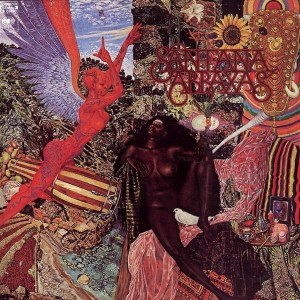 • San Francisco Latin jam band Santana was riding the wave of two stellar debuts – a much lauded performance at Woodstock followed by the release of their celebrated self-titled disc a few months later – when they headed back into the studio in mid-1970.

The resulting album, Abraxas, turned out to be even bigger than the last – debuting at No. 1 on the Billboard 200 thanks to lead-off single “Black Magic Woman” and ultimately going platinum five times.

Two years ago the album was deemed “culturally, historically or artistically significant” – we’d argue all three – by the Library of Congress and placed into permanent preservation in the library’s National Recording Registry.

This week, Craig will warm up the turntable with a few spins of legendary record. 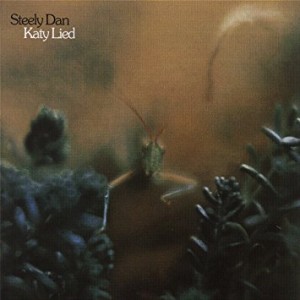 • Alanya is out this week, so Robert is batting second this week – and he’ll do so with a heavy swing from Steely Dan.

The band’s Katie Lied, released in 1975, was their fourth overall. But really it marked a debut of sorts, as Donald Fagen and Walter Becker replaced the rest of the band with prominent studio musicians from the L.A. area and began what would eventually become a Steely Dan trademark: Crisp but cool perfectionism with every single note, lyric and sound.

You can catch the band live along with the Doobie Brothers this summer at Ogren Park Allegience Field in Missoula. Tickets for that show are on sale now. 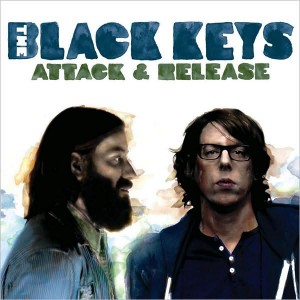 • From a magic woman to a Friday, it seems like this week’s vinyl feature is a little obsessed with black things this week.

Well, leave it up to Tommy to finish out the theme with a few cuts from rock duo Black Keys and their fifth studio album, 2008’s Attack and Release.

This album, too, marked a departure point for the indie rockers – their first time actually developing an album in a studio using an outside producer.

It might interest you to know that Attack and Release was initially developed as a collaborative project with Ike Turner. However, the legendary R&B-er died before the project took off.