Last week organizers of the Sasquatch! Music Festival announced their 2018 line-up, so this week we’ll open the countdown to Memorial Day weekend by featuring two of its artists on our weekly Vinally Friday segment. 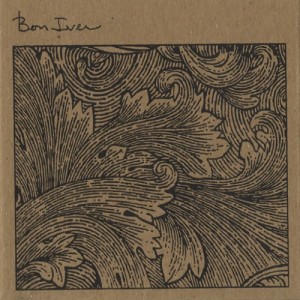 Released in 2007, singer/songwriter Justin Vernon recorded the indie folk band’s For Emma Forever Ago all by himself while recovering from the breakup of his former band – and his relationship – at a family’s cabin in rural Wisconsin.

He initially cut only 500 copies of the album and marked its release at a small venue in Eau Claire; it was picked up by the industry press and eventually was certified platinum.

Bon Iver and label Jagjaguwar re-released For Emma on vinyl and CD last month to commemorate its 10th anniversary. 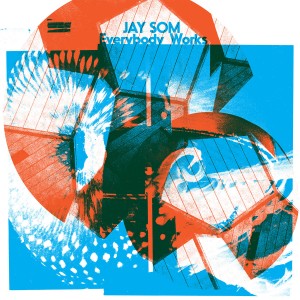 • Tommy will introduce more work from an up-and-coming artist on the Sasquatch! under-card, Jay Som.

The musical project of Oakland’s Melina Duterte, Jay Som’s Everybody Works is the second full-length written and recorded in her bedroom studio.

It was released in March of 2017 and topped the U.S. Heat chart at 17; Tommy first introduced her to Trail listeners in January with a few spins of a track that didn’t make the album’s final cut, “Pirouette.” 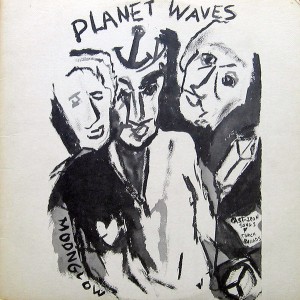 Check out the Pitchfork review of Everybody Works HERE.

• Craig will stretch a little further back with the first Bob Dylan LP to reach #1 on the charts – 1974’s  laid-back roots rocker, Planet Waves.

Featuring two versions of the single “Forever Young,” Planet was recorded with the help of longtime collaborators The Band.

It dropped just a couple weeks after Dylan and company headed out for his first tour in eight years. 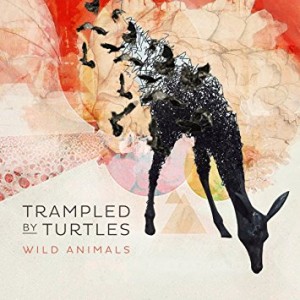 • Speaking of Bob Dylan, Alanya will celebrate this week’s announcement by Duluth folk/bluegrass group Trampled by Turtles that they’ll drop a new album with a few spins from their back catalog.

The follow-up to 2014’s Wild Animals, Trampled’s new album is due May 4 and will be followed by a three-month tour that brings them to Missoula on July 21.