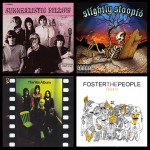 Any sports fan will tell you: Sometimes a simple line-up change makes all the difference between an average team and a title contender. Turns out, the same holds true for rock bands. This week on Vinally Friday, we’ll explore a couple albums from two world-famous bands that had plenty of history – and even a […] 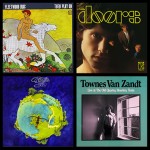 It’s unfortunate, but true: They just don’t make live albums like they used to. Or … maybe they do, and we just don’t appreciate them like we used to? Either way, it was a big freakin’ deal when Townes Van Zandt released 1977’s Live at the Old Quarter, Houston, Texas. Until then, TVT was pretty much […]