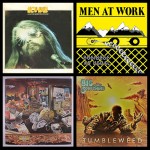 Frank Zappa never made it to Montana, but considering his plans when he got here we probably didn’t miss too much. That said, we still love the guy and his off-the-wall (and sometimes over-the-top) music and lyrics. Among his most controversial projects is a seven-track effort released in 1973 titled Over-Nite Sensation. Recorded during the […] 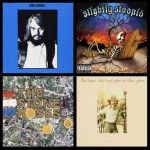 We’re previewing a few artists coming to Missoula, paying homage to an old band’s first release in 20 years and honoring a music legend this week for our Vinally Friday showcase. He’s playing the Wilma on August 9th, but first he’ll get some spin on the Trail – Craig kicks off Vinally Friday with the debut solo […]