We can’t remember an album more hyped than the new one from Gorillaz.

The virtual band has been teasing it on social media for at least a year, and then all of a sudden in March – with in a flurry of news reports, festival announcements and dropped singles (and now even a few remixes of said singles) – the rumor became reality. 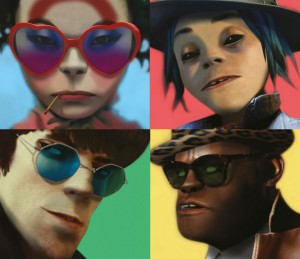 Like previous releases, the album features a grab-bag of collaborators. The latest example comes from Humanz’ fifth single, released earlier this week.

Titled “Let Me Out,” the track features Pusha T and Mavis Staples and is described by NPR Music as having the “spirit of the downer-pop hit ‘Clint Eastwood’ swirled into fervent soul.'”

We’re excited to premiere the track for Missoula radio audiences for our New Tracks on the Trail segment this Tuesday.

-Their debut album won them a 2012 British Mercury Prize, and their sophomore effort went No. 1 – now English indie rock group alt-J is back with another album and another tour.

The first single off Relaxer, titled “3WW,” came out in early March; the second, “In Cold Blood” – which pairs reggae rhythms with soulful horns and synths – dropped just last week. 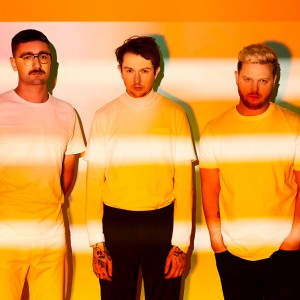 Check out the Rolling Stone Magazine review HERE and then catch the band on their US tour running late July through mid-August if you can!

Apparently they enjoyed the experience, because they’ve invited him back for their sophomore effort, Go, which is due May 5th.

In fact, Louis appears with the Arndts on the album’s lead-off single, the bluesy “Footprints On the Moon.”

Melanie Moccia of AXS praised the track in her review last week: “The song, which features Jocelyn’s powerful vocals, who has been compared to Fiona Apple and Grace Potter gives the song a bluesy, country feel, and Chris’ guitar brings the whole thing together.”

–Robyn Hitchcock reached prominence with seminal punk band The Soft Boys in the 1970s and has since gone on to enjoy a very prolific solo career. 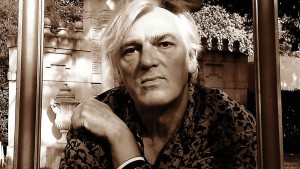 The English singer/songwriter/guitarist, who just won the Brent Gulke Prize for Career Act at this year’s SXSW, is currently opening for Psychedelic Furs.

Formerly one of the four siblings that made up country band Jypsie, Lille Mae recruited White as producer and the help of Queens of the Stone age keyboardist Dean Fertita, banjo player Ian Craft, singer/songwriter Carey Kotsonis and Old Crow Medicine Show pianist Cory Younts as backing band for the album.

Titled Forever and Then Some, it’s out this Friday.

Check out the Rolling Stone Magazine review of her new single, “Wash Me Clean,” HERE.