The band’s called The Wind + The Wave, the album’s called Human Beings Let You Down, and the newest single will be featured on the Trail 103.3 as a lead-in to their performance next week at The Top Hat.

The new album marks the indie rock duo’s first release since they made a bit of a national splash with the 2016 single “Grand Canyon” off of Happiness Is Not A Place. 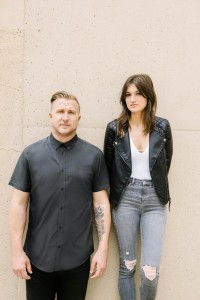 The vinyl version of the album is available for pre-order now via their website; no word yet on when a physical copy will hit the shelves.

• We haven’t heard much from Lord Huron since they played Big Sky Amphitheater the summer before last.

But the suspense is over, the LA-based indie-folk crew announcing last month that they’re third studio album is finished and ready for release.

But if you’re looking for folk, you might want to keep on. Rumor is this one, which was produced in-house by lead singer Ben Schneider and mixed with the help of Dave Fridmann (Flaming Lips), is more psychedelic, with a dose of garage rock blended in for added flavor.

Now, with their 10th studio release, the band is opting for a little more advance notice: The 10-track Critical Equation won’t hit the shelves until April 27.

But if you can’t wait, you’ll probably hear a few of the new cuts when the band hits the road for an extensive spring tour starting March 2 at the McDowell Mountain Music Festival in Phoenix.

• This isn’t the first time The Breeders have re-united, but it perhaps is the most significant.

That’s because this time the original line-up is not focused so much on capitalizing the nostalgia of the early ’90s hit Last Splash, but have actually been working in the studio on a set of entirely new album’s worth of music. 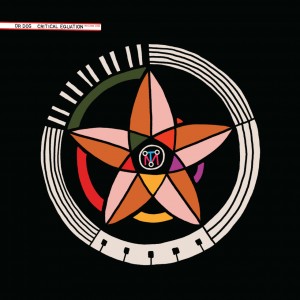 The new disc – formally the band’s fifth – is titled All Nerve. It features Courtney Barnett on backing vocals, a touch of Last Splash producer Steve Albini, and it’s due March 2.

The Breeders head out on an extensive North American tour beginning April 6, with a series of spring/summer Europe dates after that

Among its 10 tracks are originals from Lucinda Williams, Edgar Winter, Etta James – and the title track, from Ike and Tina Turner.