Why is it heartbreak always inspires the most moving soundtracks?

Sure, love gets a lot of airplay. And a lot of it is pretty darn good (see George Harrison, “Something”).

But certainly there’s a reason “Yesterday” is considered the most covered song of all time. Perhaps it’s comforting to the heartbroken to hear the lament of another. You know, that old adage about misery loving company … 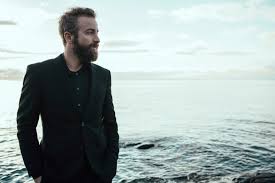 But more than likely that’s a tremendous oversimplification. Perhaps heartbreak is aurally moving not because of what we hear but rather because of how
the songwriter feels.

If so, we’re expecting something close to earth-shattering from Dead Man Winter in its sophomore effort, Furnace, due Jan. 27.

The side project of Trampled By Turtles frontman Dave Simonette, Furnace has been described as a “deeply personal” catalog of his feelings following tumultuous divorce and the splintering of a family.

“In the middle of winter, last winter, I went to this cabin in Finland, Minnesota, just like me in this little cabin for the week, with snow up to the windows and 20 below the whole time, and just wrote,” he says of the project. “And when I got to that place, I couldn’t stop it.”

Simonette then rounded up some musician friends in Minneapolis – including Trampled bassist Tim Saxhaug – and holed up in the historic Pachyderm Studio in Cannon Falls for five days of recording.

We haven’t heard anything off Furnace just yet, but Trail program director Robert Chase has selected a few to preview for this week’s edition of New Tracks on the Trail. 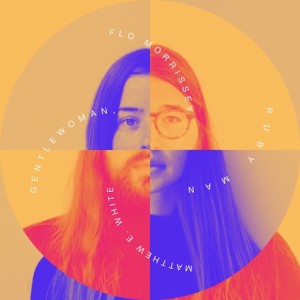 And then we’re looking forward to experiencing the project up close and person in March when Dead Man Winter performs at the Top Hat.

Morrissey, a British folk-pop singer, and White, an indie rocker from Virginia, first met in October of 2015. In the subsequent months they took a list of 500 songs they wanted to record together and narrowed it down to 10.

Check out the video to Little Wings’ “Look At What the Light Did”.

The two-some will hit the road for an international tour starting in February.

-Finlay Morton: We couldn’t dig up very much information about this British singer/songwriter, but what we did find was intriguing nonetheless.

Apparently Morton – who taught himself to play guitar at 10 and set out for a musical career in London eight years later – was working as the official sound engineer at Downing Street when he met the producer Pip Williams and recorded his debut album.

It was his third album, 2013’s Harvest the Wind, that brought him overseas attention, He enjoyed moderate success with the album’s first single, “Do You Believe in Ghosts,” which featured Genesis’ Steve Hackett on guitar. 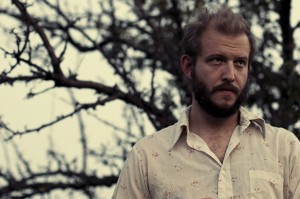 Morton’s now looking to grow his audience with his fourth studio effort, Only Half A Live, due Feb. 6. The new album features several new songs and a mix of live performances from his previous records.

-Bon Iver: Finally, we showcased some of the indie/folk outfit’s new album, 22, A Million, earlier this fall, and we’ll premier another one this week.

There ya have it! Another Tuesday, another round of New Tracks on the Trail! Thanks as always to Rockin’ Rudy’s for sponsoring this weekly program!