The Wilma & the Trail 1033 present, Jim James of My Morning Jacket– LIVE at the Wilma on December 5th!

Tickets on sale this Friday, September 23rd at the Top Hat Box Office or online HERE 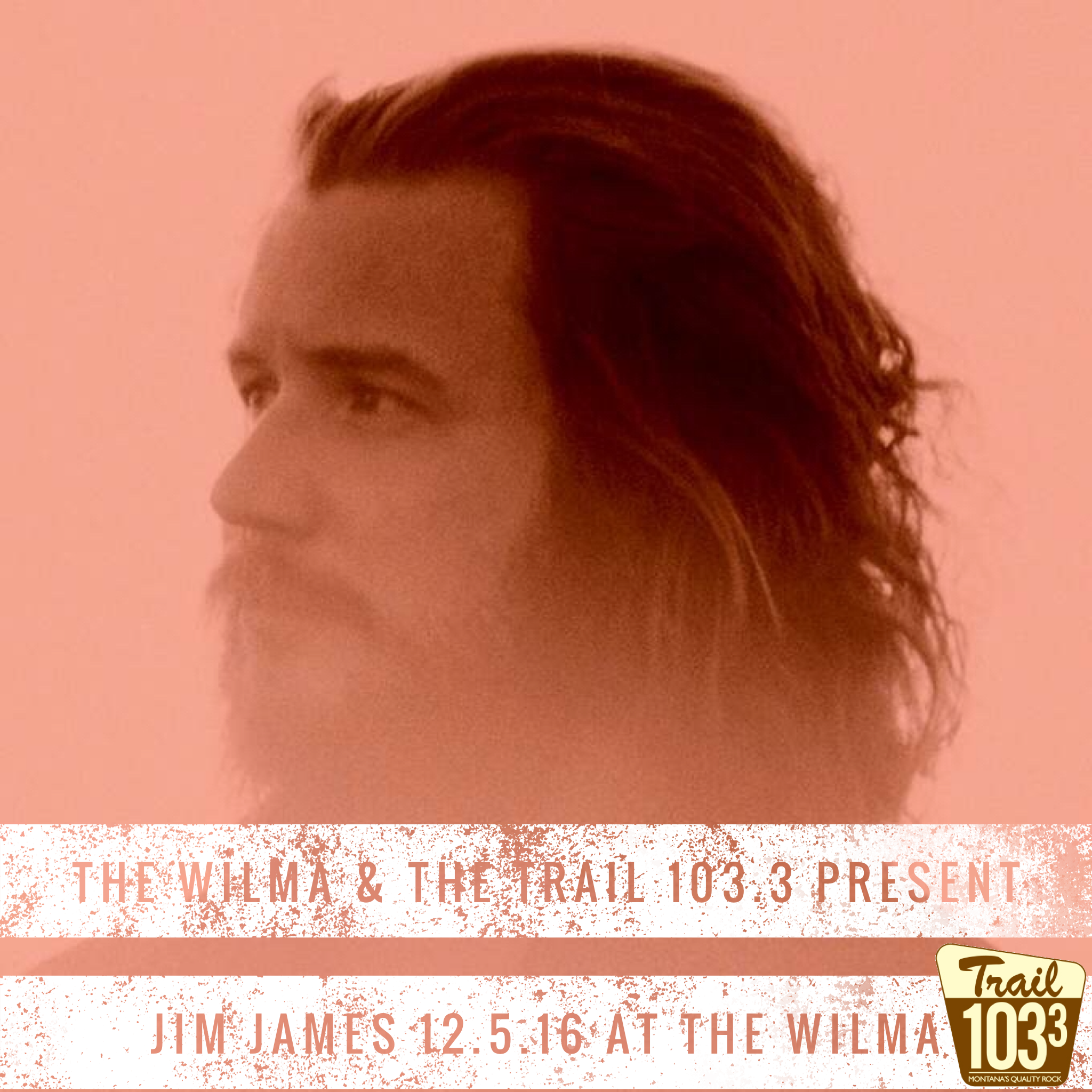 Following an incredible sold out performance in October of 2015, Jim James of My Morning Jacket is returning to Missoula…And with his tour announcement also comes the announcement of a new solo record, Eternally Even,  in stores November 4th!

From Jim James on his new album…

“I wanted to make an album that hopefully speaks to the issues of the day, many of which, sadly, are issues we have been dealing with since the beginning of time.” says James. “Most of what I think about right now is how so many things in the world are SO fucked up- our political system is broken and corrupt…our earth is being destroyed by climate change…people are not treating each other with equality and respect… and I think- are we going to make it?  Are we going to figure it out and fix it before it’s too late? Can we ever truly open our hearts and embrace love in all its beautiful forms? I think it’s still possible. I still have hope in humanity. I’m just trying to be a part of the discussion and encourage people to speak out for equality, to not be afraid to speak out for peace and love. All of us feel afraid at times in these absolutely insane times, but its important we speak our minds, cast our votes, and do not give in to fear and hatred.”

One option for resolve numerous medical problems is a on line. Minor change in basic lifestyle, another is drugs.