The last few days have just been a whirlwind…It’s a perfect example of why our town is so badass. Neil Young playing in Missoula, brewery customer appreciation parties, free concerts around every corner…And the grand reopening of the Wilma.

After getting to know the staff & owners from the Top Hat over the last few years, I have always been confident in the vision that was set forth for this extraordinary piece of Missoula. We were fortunate enough to be able to install the same hardware that is in the Top Hat, which allows us to do interviews and even broadcast right from the stage from the Wilma. So on Friday prior to the doors opening to the public so they could experience the “facelift” the Wilma had undergone, the Trail 103.3 had it’s first live broadcast from the Wilma. We had live performances from The Whizpops and The Lil’ Smokies, broadcasting directly from the stage, interviews with community members, general commentary about the venue..An experience I know that is shared by few radio stations across the country.

For me, it was a whirlwind of emotions. Live music has remained my favorite part of this town, and since moving from Los Angeles 7 years ago- I have seen nearly 500 concerts here in Missoula.  It’s been a part of my lifestyle, my career, and my social life. I have seen some of my favorite bands perform on the Wilma stage…Bands I had paid twice and much and been twice as far back in LA. Every experience there has been a treat for me.

Last night, My Morning Jacket played to a sold out crowd at the Wilma for the grand opening. This was a show that sold out in a matter of hours the first day tickets went on sale. Perfect way to kick off the next 100 years of great music.  For myself, it was more than just showing up at the Wilma…It was my whole routine that I had put on hold for several months.  Find comfy closed toed shoes (dancing foot stompers surround us all)….Get my tiny little concert purse only containing my phone, id & debit card, and bike light…..Bike to the top of Higgins to hop on the bike lane (I even backtrack a bit just so I can get the full effect)…And zoom down Higgins. If I am lucky, I can hit every green light just perfectly (last night I was one off). Trying to find parking between the 9 million bikes in front of the Wilma can be difficult, but hey- there could be worse problems.

Finally, I had arrived. The line moved fast, the staff was helpful, and because the bartenders are the same folks from the Top Hat- they knew my drink order as soon as I approached the bar. My Morning Jacket started several minutes after I arrived at the Wilma, and I immediately had goosebumps. The bass kicked in, and everyone looked around wide-eyed and excited. THIS was the sound system we thought only existed at 8,000+ venues. THIS was it. I made sure to test every spot in the room to check out the sound quality…and let me tell ya, there isn’t a bad seat in the house.

It felt good to be back. Like, really good. 50 years from now- I can’t wait to tell my grandkids about the opening night of the Wilma and how rock n roll totally and completely stole my soul.

Thanks to the Wilma & staff for bringing this place to life. Cheers to many many more great concerts at the Wilma and beyond!

Some pictures from last night: 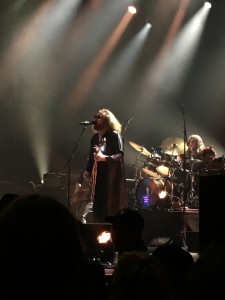 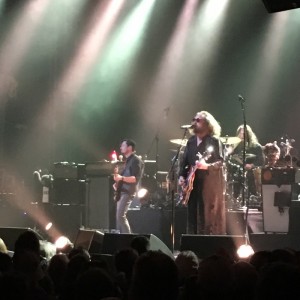 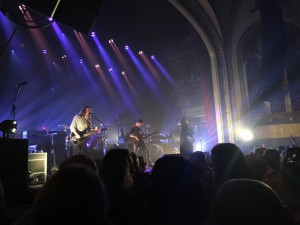 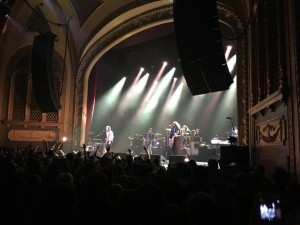 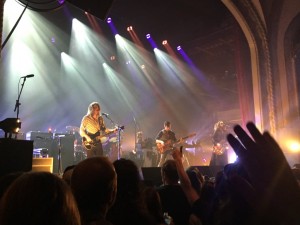 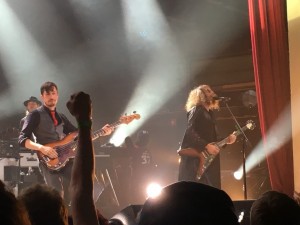