The first time he played Missoula, tickets sold out in about 15 minutes.

That was in 2007, and just a few months later Elton John returned to the UM Campus for a second show that sold out within an hour. 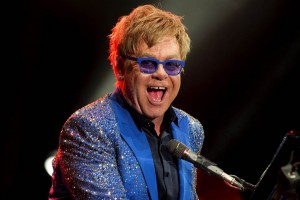 So who would have guessed he would return to Missoula less than a decade later for a third performance?

Not us. But we would have been wrong, because it’s a fact, Jack – John is coming back.

The music legend will play at the Adams Event Center on Wednesday, March 8th, just a day after his 11-date tour takes brings him to Bozeman.

Whether you’re an Elton John fan or not, there’s incentive to catch him this time around: He’s insinuated to various news sources that this tour, in support of his 32nd studio album, may be his last.