What happens when the cowboys go punk rock?

In our short life experience, these genres (or rather, lifestyles) are for the most part mutually exclusive. But there is, believe it or not, a tiny sliver where the two circles overlap.

It’s called “cowpunk”, and it’s as cool – and weird – as the name implies. 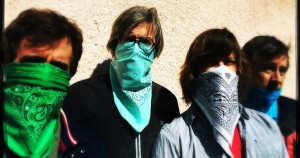 Vinally Friday selection. This week, for New Tracks, we’re featuring a band that didn’t even make Ranker’s list of the top 61 (61?) cowpunk bands – but whose new single, nevertheless, merges a country shuffle with the spit of punk rock as fluidly as any other.

They’re called the Old 97’s, and they’re considered pioneers of a similarly-sounding-but-entirely-different genre called alt-country. We explored some of their earlier work and, yeah, that title fits.

But this new track, “Good With God,” featuring Brandi Carlile, is something entirely different.

Rolling Stone Magazine, which lauded the band’s 11th studio album Graveyard Whistling (due Feb. 24) as one of their most collaborative yet, described the lead single as a “boozy blast of Texas twang, train-beat percussion and guitar grit.”

Or save your imagination and just tune in to the Trail 103.3 all day Tuesday, because we’ll be featuring the new Old 97’s as one of five New Tracks on the Trail.

Heartworms, due March 10, is the first self-produced LP from the Portland-based band since 2001’s Oh, Inverted World. 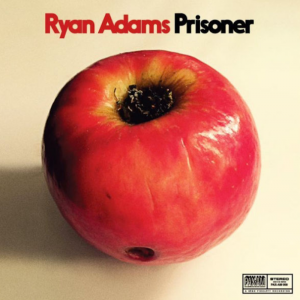 The INXS-power-ballad-sounding “Do You Still Love Me?” previewed the recently-divorced songwriter’s heartbreak and angst. Good chance that trend continues as we unveil the next single tomorrow.

-Passenger: As with the Shins, Passenger is another “band” that actually no longer exists but whose name has been carried on by lead singer.

“Rosenberg has a knack for tackling dark subjects with a light touch,” wrote  Washington Post critic music critic Christopher Kompanek at the time.

We’ll see whether he’s still got it tomorrow, with a preview of Passenger’s seventh studio album, Young As the Morning, Old As the Seas. 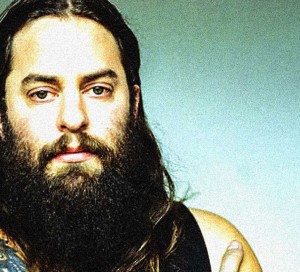 -Strand of Oaks: Believe it or not, Strand of Oaks is another “band name” for what’s really a solo musician from Philly.

Hard Love is due Feb. 17, but you can check out its first single, “Radio Kids” HERE – or just keep your radio dialed in to 103.3 FM all day tomorrow.

There ya have it – another Tuesday, another round of New Tracks on the Trail! Thanks as always to Rockin’ Rudy’s for sponsoring this weekly feature!